effect of fluoride on teeth 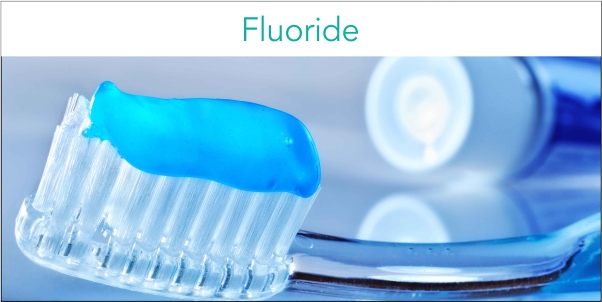 Fluoride is an inorganic, monatomic anion of fluorine with the chemical formula F−
. Fluoride is the simplest anion of fluorine. Its salts and minerals are important chemical reagents and industrial chemicals, mainly used in the production of hydrogen fluoride for fluorocarbons. In terms of charge and size, the fluoride ion resembles the hydroxide ion. Fluoride ions occur on earth in several minerals, particularly fluorite, but are only present in trace quantities in water. Fluoride contributes a distinctive bitter taste. It contributes no color to fluoride salts.